Read more about the life story of Thomas and share your memory.

Thomas “Tommy” Thornton, Sr. was born October 18, 1923, in Choctaw County, Alabama to the union of the late Walter and Virginia Thornton. Early Wednesday morning on November 16, 2022, he transitioned to his eternal home. He confessed Christ at an early age and joined John the Baptist Church in Halsell, Alabama. In 1944 as a young man, Tommy enlisted in the United States Navy where he served in World War II. He was honorably discharged in 1946. On September 29, 1947, he married the late Helen Thompson Thornton. They moved to Jefferson County, Alabama and joined Ninevah Missionary Baptist Church. To this union they were blessed to raise six children. As the Patriarch of the Thornton Family, he was a beloved husband, brother, father, grandfather, uncle, and friend. He was a great provider and hard worker for his family. He worked at Birmingham Stove & Range for 30 years. In his retirement, he enjoyed farming and fishing; this was his way of staying active. Tommy was preceded in death by both parents, his wife, two sisters, Minnie Marbry and Mary Bryant; three brothers, Willie Thornton, Joe Thornton, and David Thornton; son, Wade Thornton and daughter, Yvonne Robinson. Left to cherish his memories are: five children, Luerese Jackson, Reverend Thomas Thornton, Jr., Kenneth Thornton, Anthony (Althea) Thornton and Michael Thornton; fifteen grandchildren, and twenty-two great grandchildren and a host of nieces, nephews, cousins, extended family and friends.

To send flowers to the family or plant a tree in memory of Thomas Thornton, Sr., please visit our floral store. 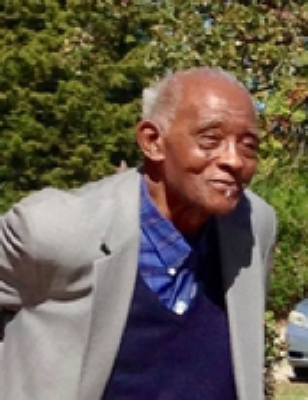